Even before opening Paulie Gee's Logan Square, while working the summer farmer's market circuit with friends at our mobile wood-fired operation, I wanted to use non-traditional ingredients on pizza. One of my favourites is lap cheong, or Chinese sausage.

Lap cheong is a dish that my grandmother made for us at nearly every family meal. Sometimes it was whole and fried crisp. Other times it was carefully steamed and then fried quickly. Depending on the quality of the lap cheong and how it was cured, sometimes it was chopped and mixed with fried rice, or carefully fried and mixed with rice as it steamed, infusing it with flavour. More often than not, it was sliced up and fried to a nice crisp and served on its own platter as a shared dish for finger snacking.

It's a dish that every Chinese family knows about, but – at least while I was growing up – few other cultures experienced. It just wasn't on most Chinese restaurant menus at the time.

At Paulie Gee's Logan Square, we do three new pizzas every quarter: one plant-based, one meat-centric and one wood-fired. We always like to feature seasonal ingredients on these pizzas and use them to give the staff a chance to create new things and experiment to see what sells. It’s good for the staff, good for guests (there’s always something new for regulars) and during our anniversary month, July, it’s good for engagement. Guests get to vote to bring back favourites like our Italian Beef Pizza, the Italian Stallion – featuring white cheddar walls, locally sourced giardiniera (Italian relish), sliced provolone cheese and a sous- vided Italian beef that we flash in hot jus – and the E=MC2, Esquites=Mexican Corn, squared, a Detroit-style pizza with off-the-cob Mexican street corn.

To be honest, I didn't know how best to approach integrating lap cheong onto pizza when I first had the idea. I just knew I wanted to do it.

I started by pairing it with a classic red sauce. That overpowered the flavours, so I shifted my approach to it as a white pizzapie. Initially, I wanted to pair it with a Chinese vegetable, but after testing with bok choy, Chinese broccoli, bitter melon and suan cai (Chinese pickled cabbage) separately, these vegetables either masked the texture and flavour of the lap cheong or their cooking times just didn’t time right as toppings with it.

After reviewing these results and my notes about some of the best wood-fired pizzas I've had in the past (thanks in part to the 101 Best Pizzas in America lists), one pizza that stood out was Mathieu Palombino’s Brussels Sprouts and Pancetta Pizza at Motorino (originally founded in New York City, but today there are locations in Hong Kong, Dubai, Manila and Kuala Lumpur!).

At the time, Slice/Serious Eats had a great slideshow build of the pizza, so I started playing with the idea of a similar pizza using lap cheong instead of pancetta. It worked well but needed just a hit of something more.

We were already preparing a soy chilli glaze sauce at Logan Square, inspired by one I tried at Pizzeria Lola, Ann Kim’s (@annbkool) celebrated Minneapolis restaurant. It was the perfect finish to tie this pizza’s flavours together — providing an additional touch of salt, sweetness and umami. Thus, our Chinese New Year special was born!

That first year we opened in 2017, we just ran it as a weekend special to celebrate Chinese New Year — a prix fixe that included the lap cheong and Brussels sprouts wood-fired pizza and a dessert (a housemade ice cream sandwich made with almond cookies with red bean, black sesame seeds and crushed almond cookies on the outside). There was such a great reception we brought it back the following year for a whole month. We’ve brought it back again every year after that, and it's been gaining fans ever since!

Recipes featured in this article: 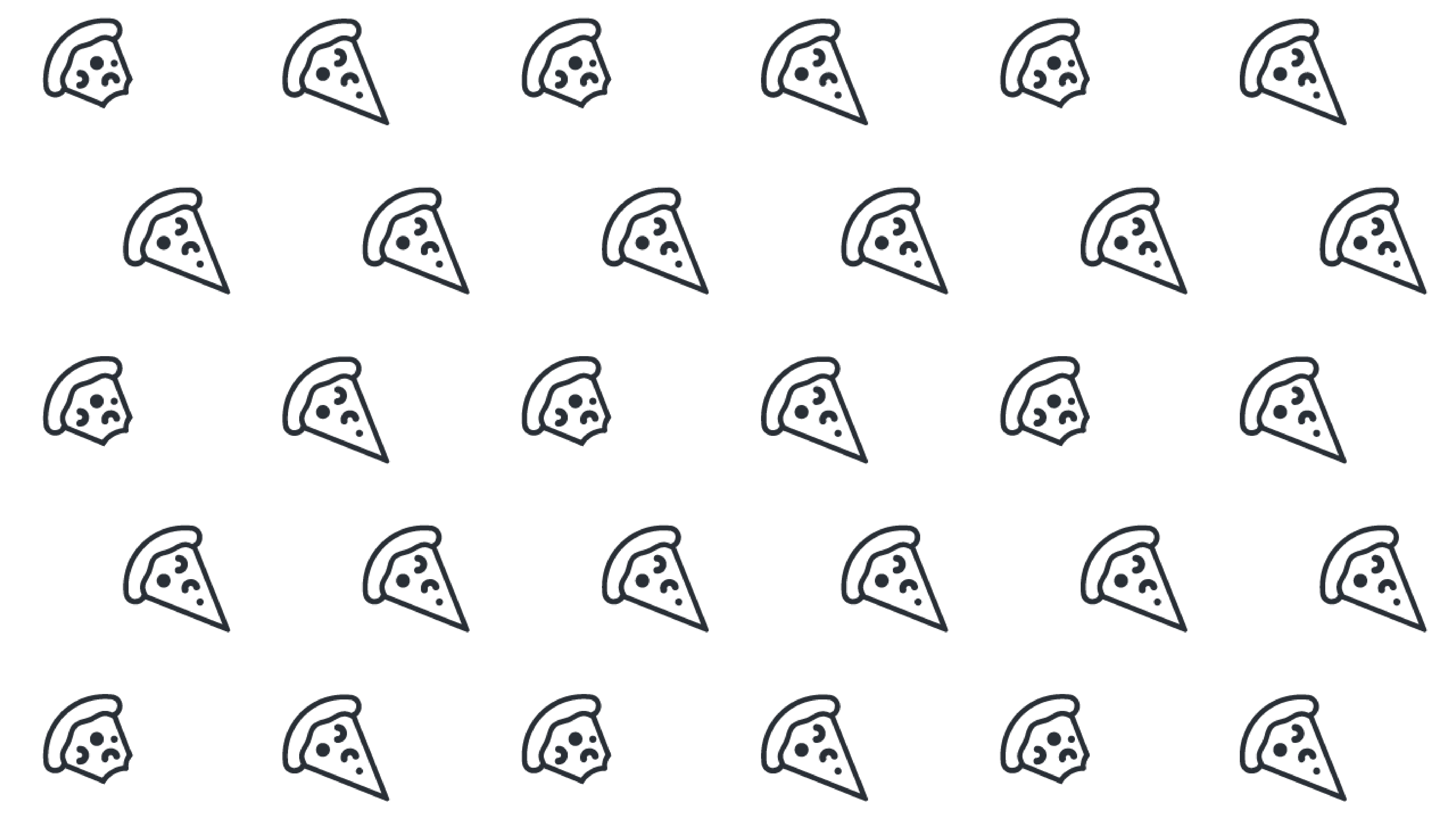